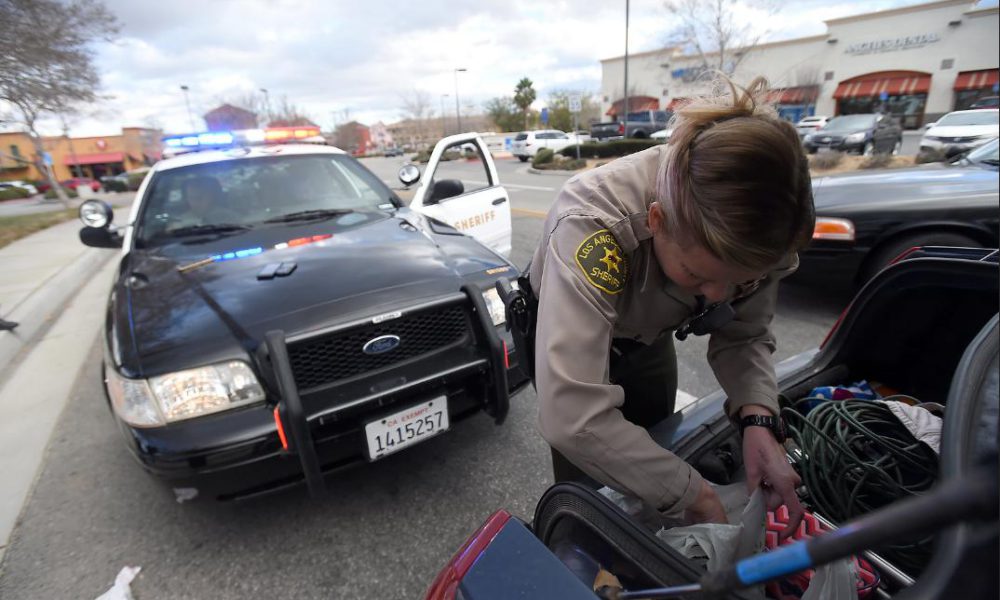 LOS ANGELES – Los Angeles County District Attorney George Gascón announced Tuesday the creation of the office’s first-ever LGBTQ+ Advisory Board, one of several Advisory Boards that will provide valuable community input into his work building a safer and healthier county for all.

“The contributions that lesbian, gay, bisexual, transgender and queer people have made to society make up a rich part of US history. Sadly, LGBTQ+ people have long been subjected to public hostility, discrimination, and violence,” Gascón said. “This new Advisory Board creates a precedent for this office to truly listen and learn from the LGBTQ+ community and inform my policies.”

The Board will advise the District Attorney’s Office regarding policies, priority issues, and best practices related to LGBTQ+ Angelenos and the criminal justice system. The Advisory Board will meet regularly, seek input from the greater community, and provide regular feedback on improvements to better serve LGBTQ+ residents and all those who come into contact with the office, as well as improve diversity and inclusion within the office itself.

The LGBTQ+ Advisory Board members include:

• Bamby Salcedo, Chair (she/her/her) is the President and CEO of the [email protected] Coalition, a nationally recognized organization that advocates for and addresses the issues of transgender Latinas throughout the United States. Salcedo is a passionate and celebrated transgender Latina activist and has collaborated with local and national organizations to establish services and visibility for numerous LGBTQ+ issues and topics.

• Vincent Jones, Vice-Chair (he/him) is the CEO of the The Citizen Jones Companies, a collection of socially minded businesses created with the spirit of doing good, having fun and helping others do the same. He is a recognized leader in the LGBTQ+ community for his work in philanthropy, non-profits, politics, government, communications, travel and social entrepreneurship.

• Allison Blaylock (she/her) is the President of the OUTreach Center in Lancaster. She also advocates for the awareness and ending of domestic violence within the LGBTQ+ community through the Los Angeles LGBT Center’s STOP program.

• Chela Demuir (she/her) is the Founder of the “TransGivingDinner,” a dinner with all the traditional trimmings of a holiday meal that is now celebrated in various states across the country. Demuir is also a founding member of Trans Pride LA and Unique Woman’s Coalition.

• Ari Gutiérrez Arámbula, MBA (she/her/she) is an Advocate for the Latinx LGBTQ+ community. Through her career in marketing and advertising, Gutiérrez Arámbula has been able to influence her business, communications and political networks to empower Latinx LGBTQ+ people and their families, as well as producing the Latino LGBTQ+ Pride Festival and co-founding the HONOR Political Action Committee and the Latino Equality Alliance.

• Joey Hernandez (they/them) is Director of Policy and Community Building Department at the Los Angeles LGBT Center. Hernández has engaged in LGBTQ+ rights advocacy for over 15 years and they currently direct the Center’s policy advocacy, grassroots community organizing, and international programs to protect and expand the rights of the LGBTQ+ community.

• Skylar Myers (they/them) is a Victims Rights Advocate for the Anti-Violence Project at the Los Angeles LGBT Center. Ella Myers’ work with the LGBTQ+ community has been involved serving as a homeless youth advisor and mentor and empowering marginalized and often victimized communities for more than a decade.

• Brad Sears, J.D. (he/him) is the Founding Executive Director and David Sanders Distinguished Scholar of Law & Policy at the Williams Institute and is the Associate Dean of Public Interest Law at UCLA Law. Sears has published a number of research studies, primarily on discrimination against LGBTQ+ people and people living with HIV; taught courses on LGBTQ+ and disability law at various law schools; and has testified before Congress and state legislatures, authored amicus briefs in key court cases, helped to draft state and federal legislation and has been frequently cited by national media.

• Stella Ursua (she/her/hers) is the Board President/Chair at the LGBTQ+ Center Long Beach and Programs & Partnerships Manager of GRID Alternatives-Greater Los Angeles. Ursua can be found in equity-challenged and/or environmentally disadvantaged communities, working to build more awareness for social issues such as LGBTQ+ rights, environmental health, green neighborhoods and careers, and ensuring that all community members have access to the programs, services, education, knowledge and skills that will help them thrive.