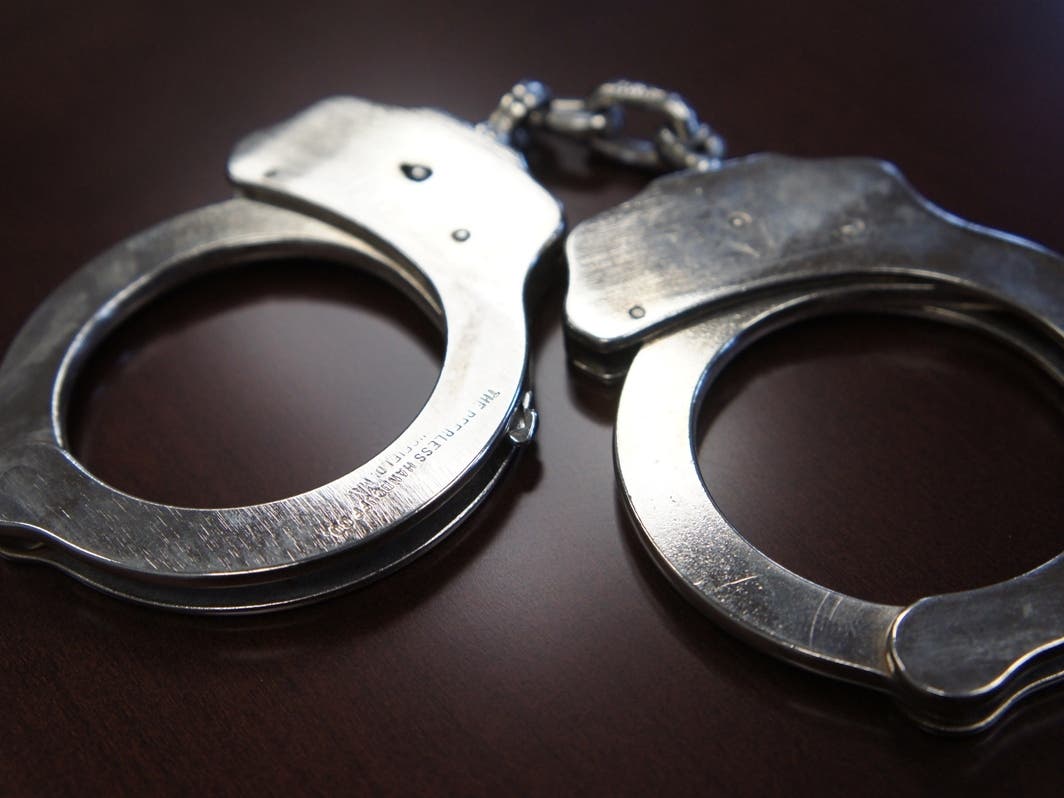 SAN DIEGO COUNTY, CA – The following is a collection of this week’s police, fire and courtroom stories from across San Diego County.

Inmate Who Walked Away From Barrio Logan Halfway House Captured

Authorities said one man was pronounced dead at the scene. Five other people were transported to a hospital.

“After a comprehensive investigation, detectives… have determined (that the incident) did not occur.”

Man Pleads Not Guilty To Murder In Clairemont Resident’s Stabbing

Raul Marquez, 28, was rooted in the murder count, as well as an allegation of using a knife in the killing.

Police are investigating after a pedestrian was injured in a suspected vehicular assault and a shot fired report in Pacific Beach.

A man died while in custody at the San Diego Central Jail, law enforcement said.

“The explosions occurred in open areas and parking lots with no obvious target or motivation,” officials said.

The ruling applies to all water testing that occurred since the 2017 mandate.

Anthony J. McGaffe, 28, died about an hour after police were called in response to “a violent disturbance” aboard an MTS bus.

Authorities said he was deported from Costa Rica so that he could be sentenced in the US for tax evasion and conspiracy convictions.

The shooting appeared to have been an isolated incident, according to police.

A probationer is back in custody following his arrest on suspicion of carrying out a spate of thefts and a street robbery in El Cajon.

One crewmember was rescued and five were declared dead after a Navy helicopter crashed off San Diego last year.

The suspect ran away from the scene into a nearby canyon. After setting up a perimeter, police apprehended the suspect.

Paramedics took the seriously injured man to a hospital, where he was pronounced dead.

Lucas Beau Morgans, 22, faces up to 15 years in prison when he is sentenced later this year for the June 22, 2021, death of Allen Hunter II.

A woman accused of stabbing a man in National City pleaded not guilty to a murder charge.

Cecena, 61, has been granted parole five times since 2014, but each time California’s governor has reversed the parole grant.

Man Shot While In Car In Pacific Beach

Police are looking for a shooting suspect after a 79-year-old man was struck in Pacific Beach.

Carlsbad Man Pleads Not Guilty To Murder, Other Charges In Fatal Crash

Douglas Payne, 51, of Carlsbad, is accused of hitting the 65-year-old victim on southbound Interstate 5, north of Cannon Road.

Rogelio Ramirez, 22, was booked into county jail on suspicion of intentionally sparking six fires in Vista and Oceanside.

The victim sustained a fractured right femur in the collision, police said.

Donald Lee Farmer, 20, faces between four and eight years in state prison when he is sentenced on June 30.

A woman already in jail on unrelated charges has been re-arrested on suspicion of fatally shooting another woman last fall, officials said.

The men were taken to a hospital with injuries not considered to be life-threatening, police said.

A fire caused $55,000 worth of damage to two recreational vehicles and a fence in Barrio Logan, fire officials said.

Four residents were displaced from a house fire that also caused $60,000 in damage.

Homicide detectives are investigating the death of a 31-year-old man in Teralta Park in East San Diego.