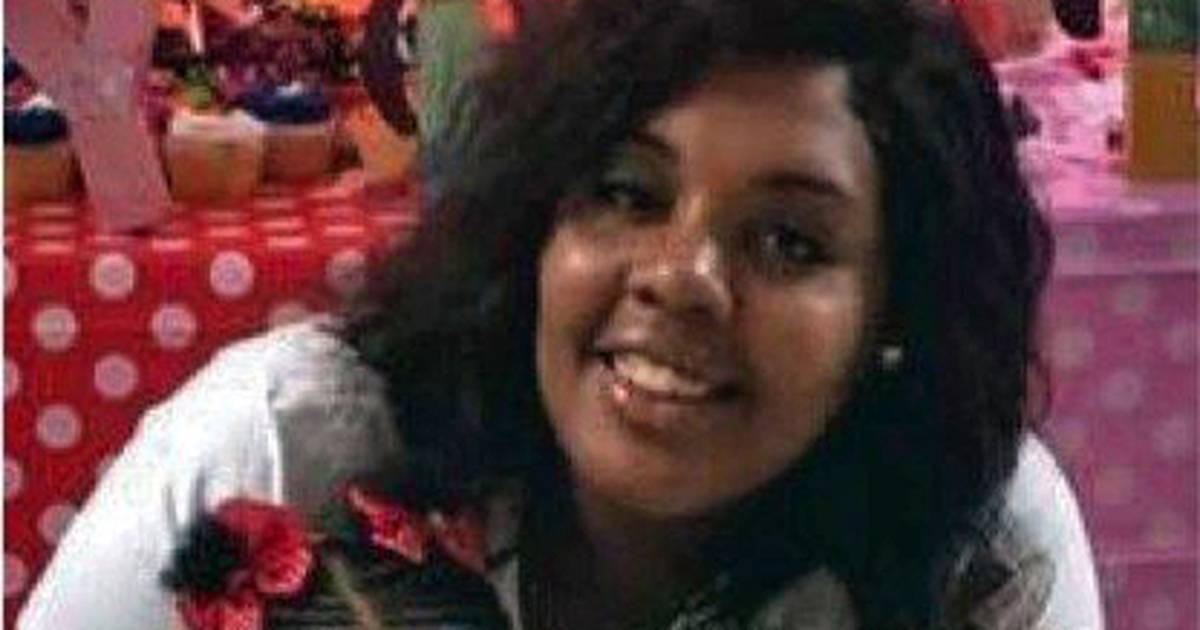 Public transit is totally inaccessible for parents of young kids, and New York’s elected officials and the MTA don’t seem to care. No, I’m not talking about the malfunctioning cameras or the public safety concerns — both valid reasons to fear the subway. I’m talking about elevator inaccessibility, turnstile inaccessibility and system alerts that just don’t work.

Born and raised in New York, I’ve traversed the maze of lines all my life. At 17, taking the train to and from Medgar Evers College in Brooklyn was a thrilling experience, tasting of independence.

As a new mom, it’s a whole different experience. Less than a quarter of total MTA stations are considered accessible under the Americans with Disabilities Act, and are therefore not stroller friendly. Strollers aren’t optional for parents and caregivers. My infant daughter has yet to take her first steps, but already the city is sending our family, and many others a message: “We don’t want you here.”

We need to change that narrative. As commuting evolves, so too should accessibility. The much anticipated Interborough Express — a rail line that would connect Brooklyn and Queens — is a perfect project. It has the potential to bring family-oriented mass transit to the city. Imagine ramps instead of stairs, ADA gates, public restrooms with — gasp — baby changing tables, even nursing areas.

As it is, parents, and moms in particular, are left behind by antiquated laws and policies, far too often authored by men, that force us to go back to work and leave our babies in day-care centers, but also make it impossible to get them there.

One morning in March, as I took the train with my daughter and our 29-pound stroller, I thought of the tragedy that occurred in 2019 when Malaysia Goodson, a 22-year-old mom, fell to her death while carrying her child and a stroller on a subway staircase in the heart of our city. I’m certain her last thoughts of her were to save her baby from her, which she did.

I remember it well: I walk to the Rockaway Parkway train station, the only stop near my house that is accessible for wheelchairs and strollers. I try to get the attendant’s attention to open the gate because I can’t fit myself, the stroller, and the baby through the turnstile, but she just yells, “You have to pay the toll.”

I already paid the toll. Then I pay it again, because help isn’t coming, and I’m late. The second time’s the charm, she opens the gate.

Then I get to the elevator to the platform. It smells like urine. Baby goes in and down we go. Stop by stop, straphangers crowd the train, and I’m careful to stay near the doors, lest I risk not being able to force the stroller through to our eventual exit.

Our end destination, Times Square, is again not the closest stop to the actual destination, but it says it’s “accessible.” I get off the train, head up the long ramp, and push the button for the elevator. No light comes on. Other families with strollers crowd around. We wait, and wait and wait.

I start towards the stairs. The families still holding out hope for the elevator look discouraged.

My daughter is sleeping. I wake her up and she screams. Up the stairs we go, baby screaming under one arm, my stroller under the other. No hand for the rail. At the top, I am drenched in her sweat and her tears.

My mind is racing: When will we make up for the lost nap? Another sleepless night lays ahead.

Because I live at the last stop in Brooklyn, I use the subway to go everywhere, just like lots of other moms, dads and caregivers in my district. We rely on strangers to help us at our final destination. And, if we don’t get help, we’re often stuck in the station, as train after train passes, hoping that someone exiting will be able and willing to help.

With so few politicians fighting for parents and kids, what can be done to make city transportation family-friendly? A group petitioned the MTA to allow strollers on buses in 2017. Five years later, we are finally in “talks” to revisit the stroller policy. Where was the outrage after Goodson’s death? New York’s subway frequently ranks at the bottom compared to other global transit systems when accessibility is factored in.

In East Flatbush/Carnasie, where I live, there is one accessible stop in the entire Assembly District, which encompasses three neighborhoods and is home to hundreds of thousands of residents.

Of course, this issue plagues those with disabilities and the elderly, too. My neighbors in wheelchairs cannot just get out and walk when the elevator breaks.

We can’t be a city that turns a blind eye to parents, the elderly and the disabled. Not anymore.

louis is a community organizer and candidate for District Leader in the 58th Assembly District, which includes parts of East Flatbush, Carnasie and Brownsville.